A plot is a series of logical links. An action causes a reaction, that reaction causes another action and so on.
In a fictional story, nothing should happen by chance. Part of the author’s job is to control how and when information will occur.

At several stages of writing, I sometimes use a system that allows me to spot potential problems with the dosage of information. I will try to break it down for you.

I try to recognize the functions of information. I sort it into three groups: characterization, plot and exposition.

I associate a different color to each of those functions, then I print the script and highlight it accordingly.

Note that obviously, in the dynamics of a story, those three functions are connected, they don’t work independently of each other. It’s about identifying the main function(s) of a piece of information to verify their balance.

When the script is divided between those three groups, I take a look at the final result to observe the balance: which color outshines the others? In other words, does this sequence emphasize exposition, plot or characterization?

For example, I will realize that several sequences develop an action but will neglect the development of the character arc. Or I will notice a “soft underbelly”, a moment when the plot doesn’t progress for several sequences. 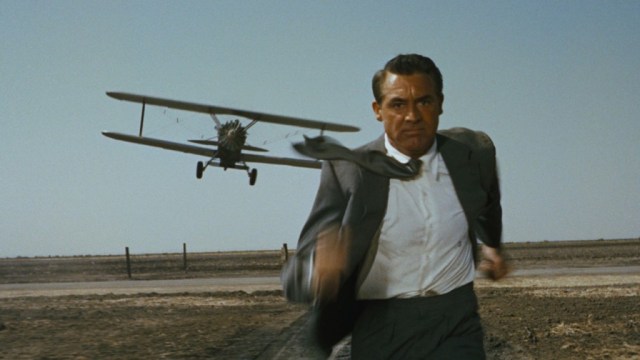 Obviously sometimes, for various reasons, some sequences have to be devoted to one or the other of those functions. But this rather simple and fast step of highlighting enables me to spot some obvious problem of balance, because I know the script and the intent behind each scene.
If that’s not enough, I will fill in an information dispersion table. It will help me to break it down even further and target a specific problem.

What information is given to the audience?

It is the information as it will be perceived by the audience.
For example: Jim, a 41-years-old man, wakes up in an apartment. The apartment is dirty and messy, as if someone had turned it upside down.
From this short sequence, the audience will probably deduce several information: Jim lives alone, or he doesn’t have time to clean, or he is messy, or his apartment was burgled and he didn’t have the time or the energy to clean it yet, or he is the one who wrecked it.
The audience will keep this information in mind, and, above all, will want it to be used. (Why does Jim live in such conditions? Did something happen to him? Etc.)

How is the information conveyed?

It is what is exactly happening on screen. Often enough it’s a copy of the stage direction as it was highlighted during the previous step.
For example: Jim wakes up on the laundry he used as a bed. He wears his crumpled clothes from the day before. He glances around tiredly to survey the damage.

What is the main function of the information in the story?

As explained above, it’s about three types of functions: plot, characterization and exposition.
Plot: the information will further the plot.
For example: In the shambles of his apartment, Jim left an unopen letter. He hesitates several times, but refuses to open it.
Characterization: The information gives the audience a new element, or strengthens an already known aspect of the character’s personality.
For example: The downstairs neighbor knocks on Jim’s door. Jim’s shower has been leaking for several days and water is seeping into the downstairs apartment. He needs to take care if it. Jim huffs and slams the door in the neighbor’ face..
Exposition: the information helps the audience to understand the world in which the story is set.
For example: Jim lives above a schoolyard, he wakes up every morning to kids shouting.

[NB: I insist but it is possible that Jim living above a schoolyard is the first element of the plot. As for the neighbor’s arrival. It is possible that the neighbor is so upset about Jim’s reaction that he breaks down the door, which would result in a series of actions. It might be the trigger of the plot. That is why it is of the utmost importance to know the story very well to be able to match every information with the right functions.]

How is the information provided?

What does the sequence add to the plot?

I quickly sum up the main information of the whole sequence, and its place in the story.
For example: “Jim meets Olga, who offers him a cigarette. They don’t really like each other.” Or “The bank is attacked by a gang of teenagers” or “Jim takes the subway to come back home after work, like every other day”. …

I created this table according to my own work method. It is a tool, and as every tool, it can be changed, diminished or extended to fit the habits and needs of the author.